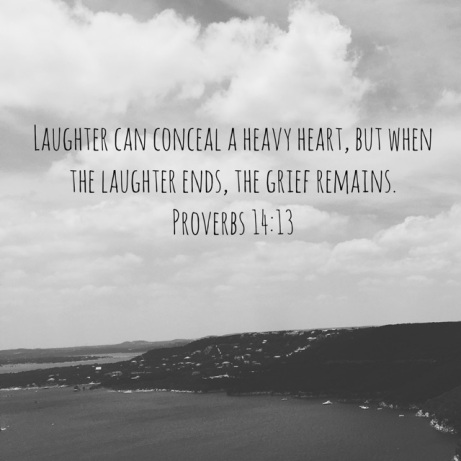 For those that know me well, you know how much I laugh.  I find joy in almost everything. Sometimes I’ll be walking by myself and start laughing just because.  But it wasn’t always like that. I dealt with depression, anger, physical and emotional pain, and bitterness. I still laughed through those seasons though.  I wanted to wear a mask to hide what was going on in the inside.  Eventually I found freedom past those difficult situations as the Lord so graciously walked me through them.  As hard as those times were, I believe one of the hardest struggles I ever faced was battling temptations.

There have been many, MANY times in my Christian walk that I was serving the Lord and loving Him more than anything, but I would still sin. There were times when I actually wanted to sin.

I chose to lie. I chose to have sex. I chose to get angry with someone for no reason at all. I chose to drink more. I chose to call someone names… All while still following Christ. Sometimes it was easier to sin than it was to rebuke a temptation.

Nowhere in the bible does it say that once you become a Christian, life will be easy and temptations will no longer bother you. In my opinion, I actually believe temptations grow stronger. However, by being a Christian, you have the power to overcome temptations. People who aren’t Christians have asked me, “what’s the point in ‘overcoming’? Why not just do what you want?” My answer is simple — the reason I don’t want to give into sin is because of the joy I get in the salvation I have in Christ. I lived a life without Jesus and I’ve lived a life with Him… I’d much rather a life with Jesus. Much like Proverbs 14:13, I would still laugh when I didn’t have Jesus in my life, but at the end of the day, I wasn’t truly happy.

Still today I have moments where the enemy dangles something in front of me and tries to convince me that I want this or that more than anything else. Because I tend to be more impulsive, I’ve given in many times. Because it was so difficult for me to ignore temptations, I started deliberately saying no to the desire to sin instantly when a thought came to my head. I took the thoughts captive immediately. Any time the enemy tried to convince me that I wanted sin more than I wanted God, I voiced out loud that I had more joy in the Lord than I did after I sinned. The joy I have in Jesus is so much more fulfilling than the emptiness after sinning.

Because I believe God is a gracious, loving, compassionate Father, I believe He’s still waiting for us with open arms when we choose to sin. Yes, there are consequences for every decision we make. No, we shouldn’t knowingly choose sin when we’re Christians. Despite all of that, I know without a doubt that during the seasons of loving sin more than God, He was pursuing me more than ever. God actually used those seasons to reveal to me why I loved the Lord so much — He is a good father; He is gracious NO MATTER WHAT; He is never giving up on me.

Had I not walked through those dry seasons of choosing sin, I don’t believe I’d be where I am today in my walk with Jesus.  He used (and still uses) every single time I sinned to reveal to me that He wasn’t letting go and it was okay for me to cry to Him. I’ve always learned so much more from being embraced by my Father than the feeling of Him abandoning me.

If you’re in a season of loving sin more than your relationship with the Lord, I want to encourage you with the reminder that God is the only one that brings true joy.  Sin is great for a season, but it’s only for a season.  God’s joy and peace and comfort lasts forever.  What’s better — a temporary moment of happiness, or an eternity of joy? 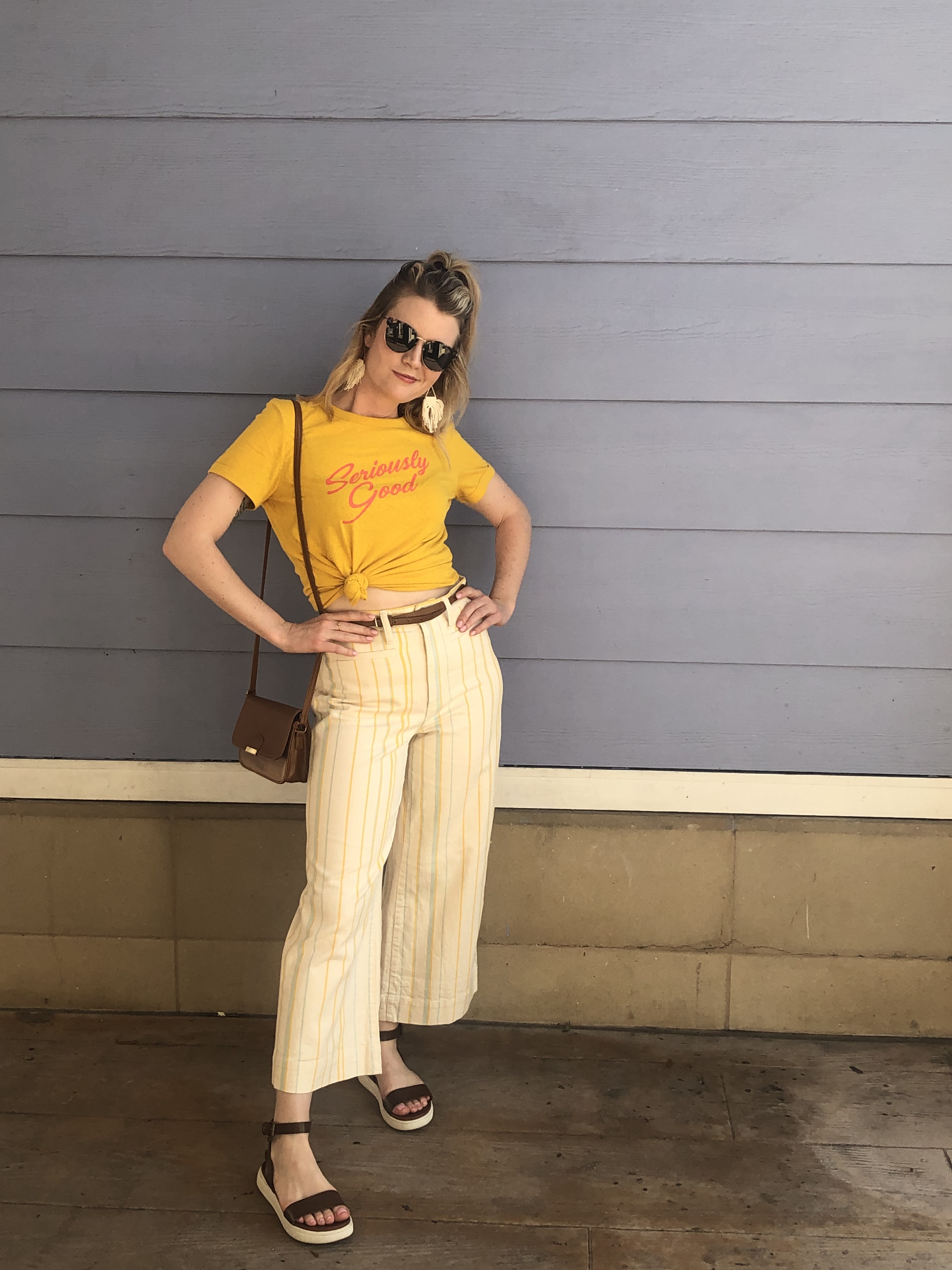